R-22 Refrigerant Is Now Obsolete: How Does the Phase-Out Affect You? 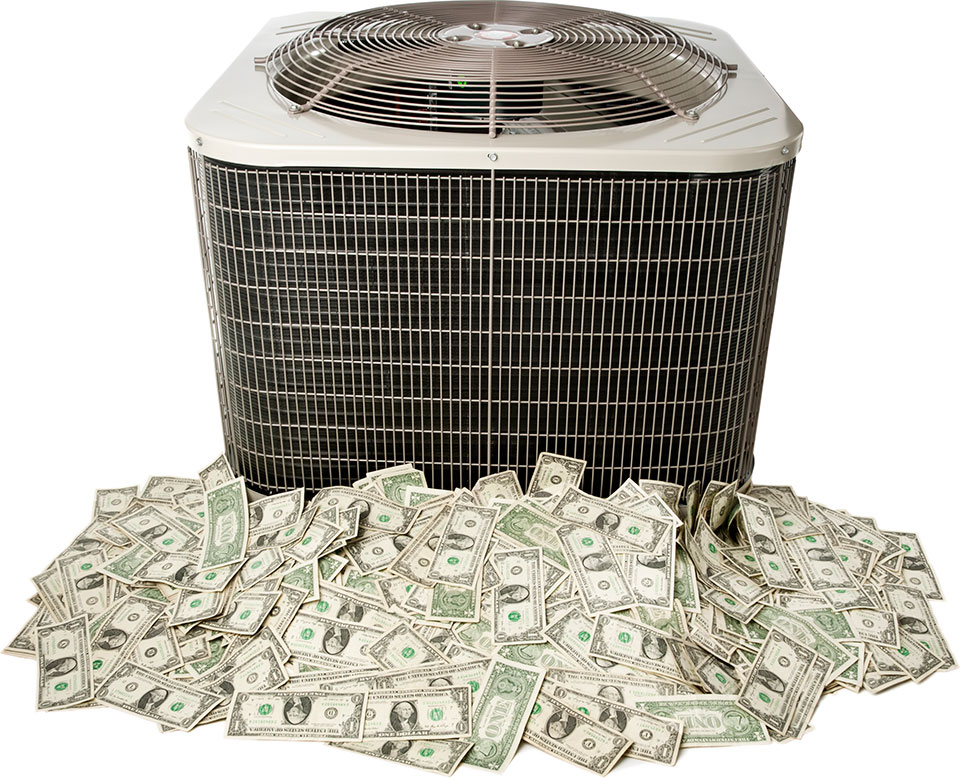 Most of us know refrigerant as the fluid that flows through the coils of our cooling-system equipment. Inside the system, the compressor, condenser and evaporator apply different pressures on the refrigerant to make it change states between liquid and gas.

This activity turns the fluid either hot or cold, and from that, heat is either absorbed from or emitted to the air passing over the coils, which changes the air temperature. That air is then pushed into your spaces to make them comfortable.

Most air conditioners installed in Oswego, Yorkville, Naperville, Aurora and Plainfield before 2010 used a refrigerant known as R-22 (also HCFC-22 and Freon). In the early 1990s, the Environmental Protection Agency determined that hydrochlorofluorocarbons (HCFCs) should be phased out because of their effects on the environment, particularly ozone depletion and global warming.

In January 2010, the EPA issued a mandate that R-22 refrigerant be phased out except to accommodate existing equipment. In January 2020, production and import of the coolant would be classified as illegal in the U.S.

Many air conditioners made after 2010 started shifting toward use of a chlorine-free refrigerant called R410A, or Puron. Though categorized as an HCFC, R410A has been shown to not be a threat to the ozone layer. In 2015, it became the standard refrigerant for new air conditioners.

Older R-22 systems in Oswego, Yorkville, Naperville, Aurora and Plainfield can still use the refrigerant after the phase-out, but it will be increasingly rare and expensive. Most R-22 will now come through after-market sales of recovered and recycled product from salvaged systems. It’s also possible that at some point in the future no supply will exist.

As of now, if an older system needs a repair involving the obsolete R-22, the choice may be between a substantial refrigerant bill and a system replacement. If your air conditioner uses R-22, you might wonder how the phase-out affects you in particular.

The answer is you can repair, replace or retrofit your system.

As we’ve covered, an older system can continue to run on whatever supply of R-22 is attainable at the current price.

Because R-22 will be more scarce, you could pay more for a repair that involves the refrigerant than you would for a down payment on a new cooling system that uses R410A. It’s a decision you can make according to what makes the most financial sense at the time.

Today’s air conditioners are more energy efficient and environmentally friendly than they were pre-2010. They also use mainly R410A, so you have less concern about product cost and availability should your system need a coolant repair or top-off.

Replacement can be even more logical when you consider an air conditioner’s average life span is between 10 and 20 years. The timing could be good if your system is in that range. Many HVAC professionals also offer flexible financing that could help keep your payments where you need them to be for your cooling in Naperville, Aurora, Oswego, Yorkville or Plainfield.

A third option is to have your current R-22 system retrofitted to work with a different refrigerant that is not obsolete. This is also referred to as a “drop-in” replacement.

With a retrofit, your HVAC professional will analyze and modify the system so it can process an EPA-approved refrigerant. This modification is vital: If you try to run another refrigerant that is not phased out through an R-22 unit, you can damage the system because coolants operate at different pressure levels with different compressors and parts. You can also void warranty coverage and safety certification the unit might have.

If your R-22 air conditioner has coils that are compatible with R410A, your HVAC professional can replace the outdoor unit without also having to change other system components. While this might have a notable cost, it will keep your AC running properly, as well as potentially make it more energy efficient.

Would you best be served by a repair, a replacement or a retrofit? Here at Air Dynamics, we’re always ready to further discuss what you’d like to know about cooling that saves money and energy while being mindful of the environment. Just give us a call at (630) 731-1550 whenever you’d like to speak with a specialist.